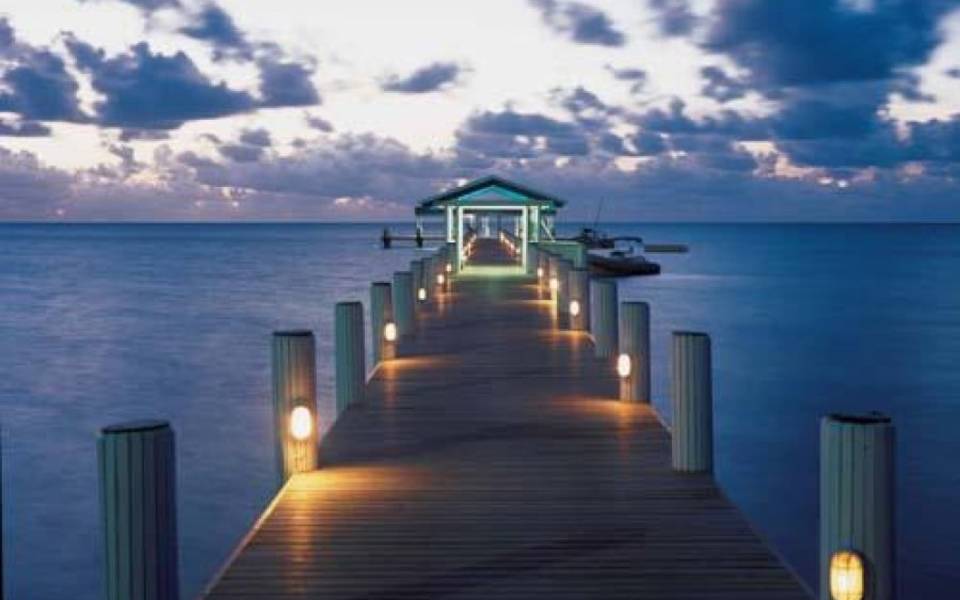 Discover the true legacy of Cheeca. For over six decades, from the days of the early pioneers to the present visitor sophisticates, Cheeca has won the hearts of many the world over.

An angel, a tribute to the lives lost in the Great Labor Day Hurricane of 1935, watches over a tiny cemetery on the beach, one of the few reminders of the early pioneers who settled on Matecumbe Key in the 1800s. The sun-soaked crystal waters of the Florida Keys teemed with fish, providing abundant food supply, a bountiful livelihood and eventually, the perfect place for the ultimate challenge in sport fishing.

Prior to the opening of Henry Flagler's railroad in 1912, the only access to Matecumbe Key was by boat. Sixteen years would pass following Flagler's historic train trip before the first road to the Keys opened.

Despite early traveling hardships, the pristine beauty of these islands proved to be a relentless attractor. As Islamorada was earning its reputation as a tropical sanctuary and sportsman's paradise, eccentric innkeeper Clara Mae Downey opened the Olney Inn, precursor of the Cheeca Lodge & Spa, and began a tradition of hospitality that drew presidents and luminaries alike. Guests such as Sam Sneed, Ted Williams and Bing Crosby were among the frequent visitors who treasured this quaint island getaway. Presidents Harry Truman and Richard Nixon were also cherished guests. But it is our 41st President, George H.W. Bush, who is most closely associated with Cheeca Lodge & Spa. As an avid fisherman, he is more likely to be found on the water than in his suite, the George H.W. Bush Presidential Retreat, where a priceless collection of private and political mementos he generously donated is proudly displayed today.