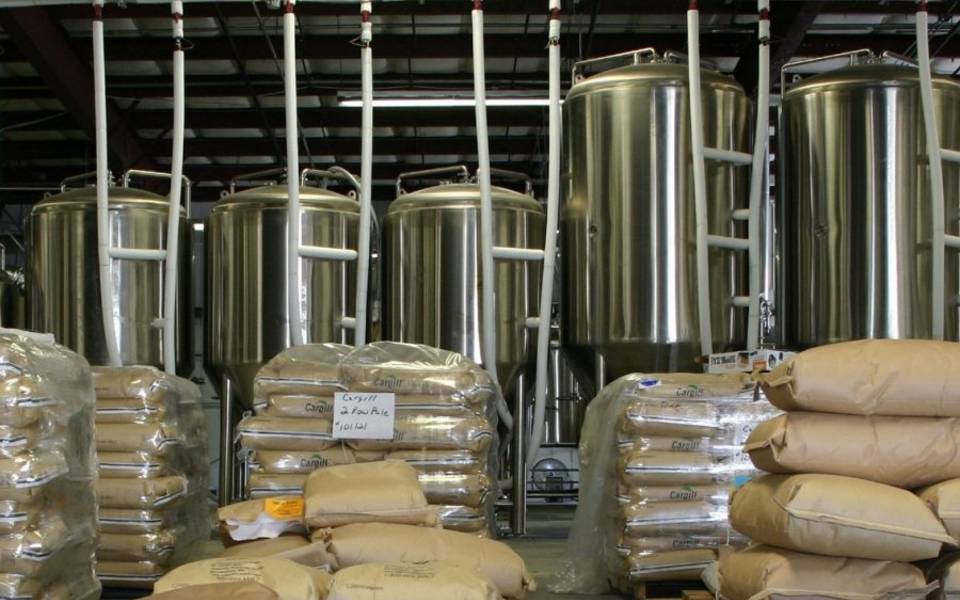 Details Likes
Due South Brewing http://Co.is a distributing craft beer brewery with an onsite taproom. The brewery's taproom is a place to watch the latest batch being brewed while you enjoy a cold pint or stop in to grab a growler of fresh beer to go. This is a very laid back spot where youcan meet up with all your friends for a friendly game of cornhole and a delicious http://beer.In addition to a number of Due South taps which you can only find here, the taproom also has guest taps featuring other breweries from the state of Florida.

The brewery is closed on Monday and opens at noon all other days. The taproom is open until 10 except on Fri and Sat when it's open to 11. Tours are offered at 1, 2, and 3pm on Saturday and Sunday. Since this is a brewery, not a brewpub, there is no kitchen. But bringing in take-out or ordering delivery to the taproom is encouraged and local food trucksare onsiteevery Friday and Saturday nighttoo.