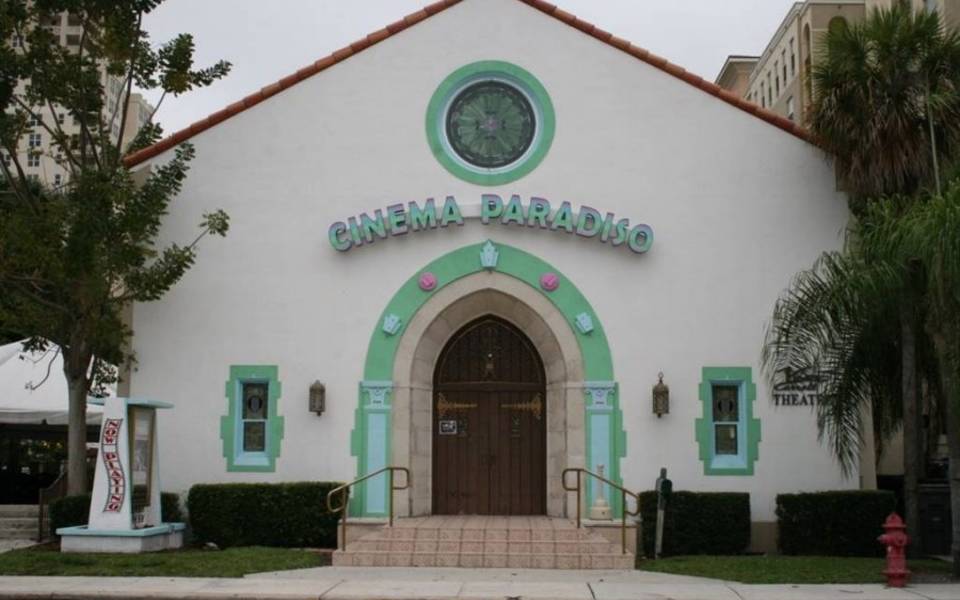 Details Likes
The Fort Lauderdale International Film Festival (FLiFF) is a 501(3)c not-for-profit organization dedicated to introducing American Independent films, world cinema and film talent to the South Florida community and through annual satellite festivals in St Augustine, Daytona Beach and Grand Bahama Island. Established in 1986, FLiFF is one of Broward County's major cultural institutions and one of the original members of the Florida Cultural Institution program (aka Florida’s Finest). FLiFF has been awarded four major grants by The Academy of Motion Pictures Arts &amp; Sciences and is recognized as the world’s longest film festival by Guiness World Records.

In 2013, FLiFF will opened their second theater, Cinema Paradiso-Hollywood. The intimate, 72-seat boutique art-house is located in the heart of downtown Hollywood among some of South Florida's finest restaurants and cafes; perfect for dinner and a movie.

For more information and a schedule of upcoming films and events, visit http://www.FLiFF.com or call 954-525-FILM (3456)