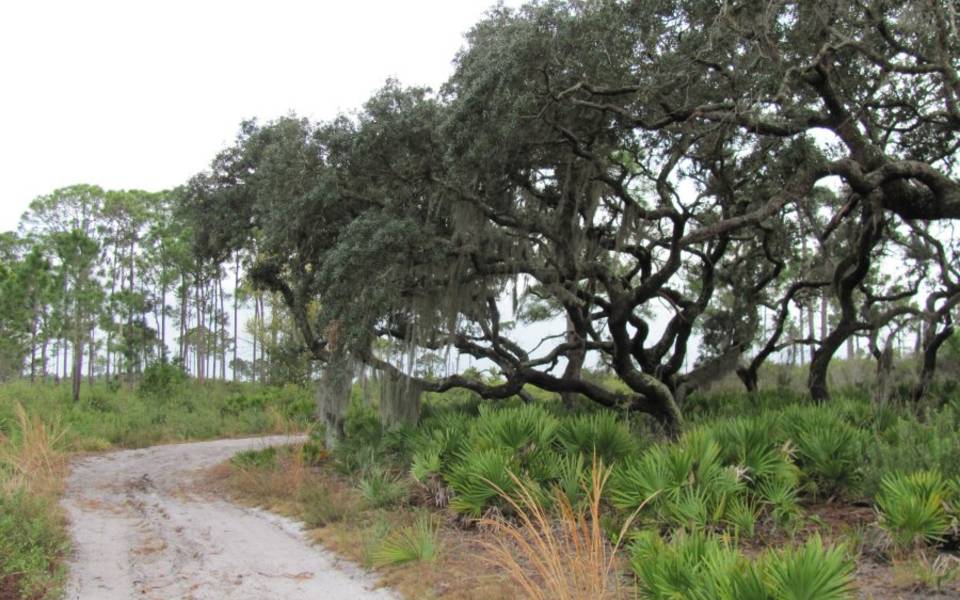 Details Likes
he threatened Florida scrub-jay is relatively common on some of the Lake Wales Ridge Wildlife and Environmental Area sites, including the Lake Placid Scrub tract, Carter Creek tract, and Royce Unit. Look for wading birds along the shores of the lakes and ponds on the Lake Wales Ridge. Horseback riding is permitted on the Royce Unit, but is prohibited during the general gun and spring turkey seasons. At other times during the year, horseback riding is allowed on the Royce Unit only on firebreaks and named and numbered roads. Horseback riding is also permitted in the western and central areas of the Lake Placid Scrub tract and the Carter Creek tract.  Permits are required for these two tracts and can be obtained at http://MyFWC.com.